Do you know Lake Carezza?

At the foot of the Latemar rises the "rainbow lake"...

Lake Carezza is one of the most famous lakes in Trentino: for its colors, for the atmosphere that surrounds it and for the legend that explains the magic of its waters!

How do you reach Lake Carezza and why does it have these nuances?

How to get to Lake Carezza?

The lake is located just over 1,500 meters above sea level and can be reached from Vigo di Fassa or Bolzano by car and from Nova Levante on foot with a nice walk.

From Vigo di Fassa the route is about 20 minutes by car along the SS241 or Grande Strada della Dolomiti (about 12 km).

From Bolzano, however, the route is 25 km and in about 40-50 minutes, traffic permitting, you reach Lake Carezza. Always going along the Great Road of the Dolomites you will arrive at your destination crossing Nova Levante.

For the more sporty, the Lake can also be reached on foot from Nova Levante along the path 10A. The route is not particularly difficult, considering round-trip it will take you about 3 hours, with an uphill difference of 420 m.

And from the Hotel Savoy? Lake Carezza is just 5 minutes away by car!

The colors of Lake Carezza: the legend of Ondina and the wizard of the Latemar

The waters of the Lake, when they are not covered with ice during the winter, are of a characteristic crystalline blue-green color. Depending on the level of the water and the hours of the day, they are colored with spectacular nuances reminiscent of those of the rainbow: this is why in Ladin it is called “Lec de Ergobando” (or “arcoboàn”)!

However, those who live in the Valley know and tell the legend of Ondina, the mermaid who lives in its waters and of the Latermar sorcerer in love with her. Like the sirens of epic poems, Ondina also had a voice that enchanted and one day her singing went up to the summit of Mount Latemar where the sorcerer lived who fell madly in love with her.

He tried several times to kidnap Ondina with various stratagems! He was not particularly handsome and had a deep voice that shook the leaves of the forest all around, so he asked for help from the Stria del Masarè. This advised him to dress up as a jewelery merchant and win her over with an unexpected gift: a rainbow. And so the sorcerer did, but forgot to disguise himself as a merchant: when Ondina saw him, despite the spectacle of colors above his head, he fled in fear!

Furious, the wizard of the Latemar broke the rainbow and dropped it into the waters of the lake where his beloved siren had disappeared, then he returned to the mountain and no one heard from him again. The spectacular colors of the lake remain testimony to this love story!

And Ondina? Some say that it is still possible to see it emerge from the waters of Lake Carezza in the summer, others swear they can see it under the crystalline surface … how about discovering if they tell the truth? 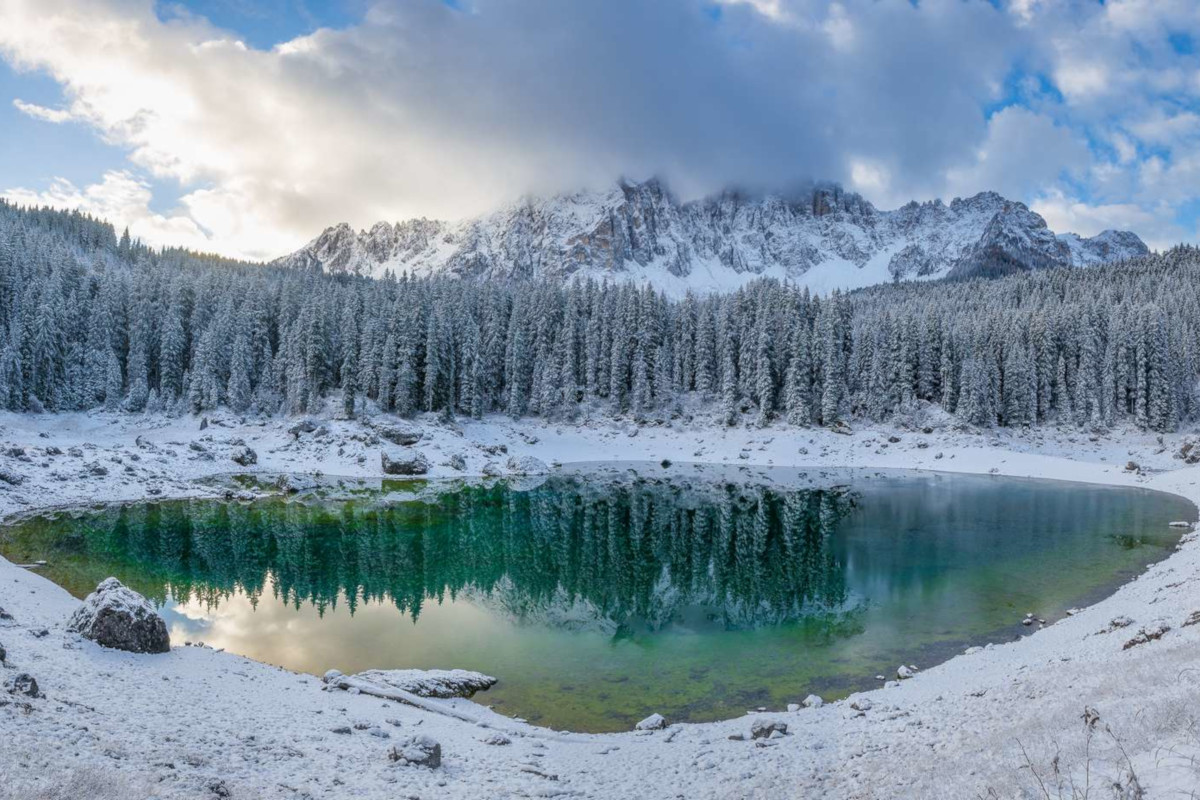 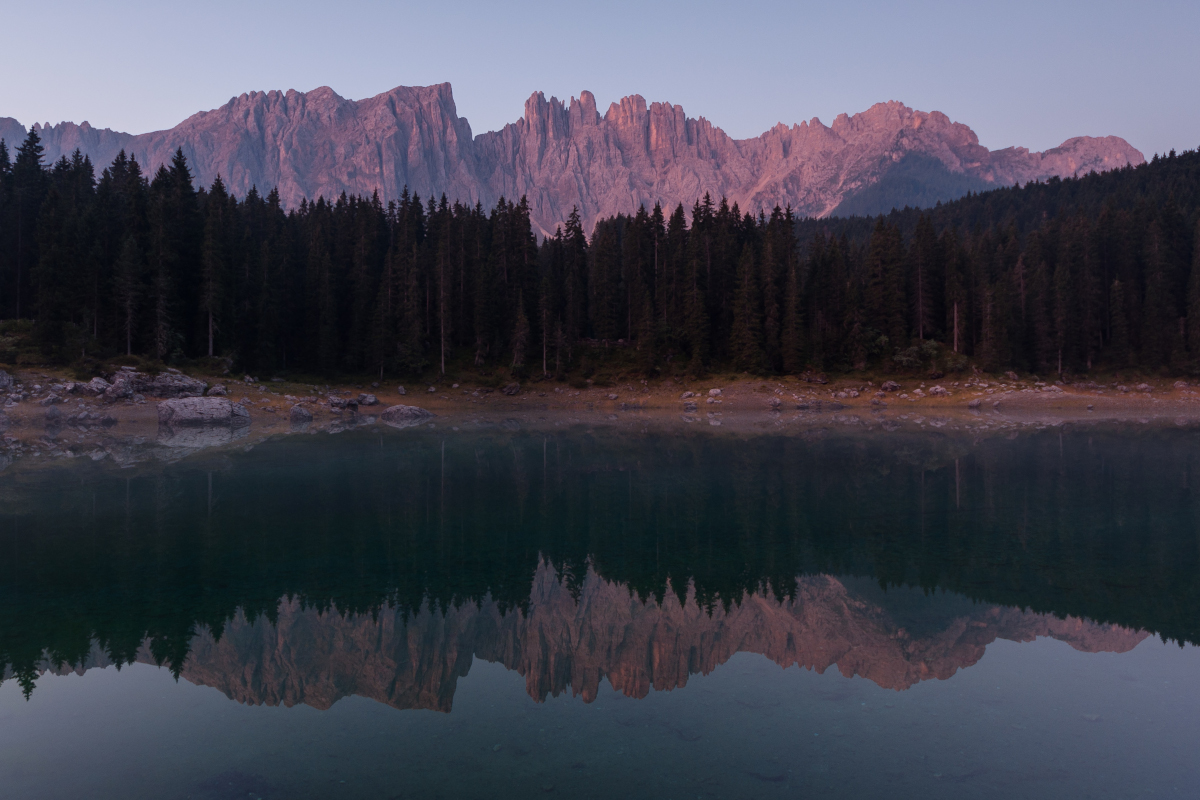 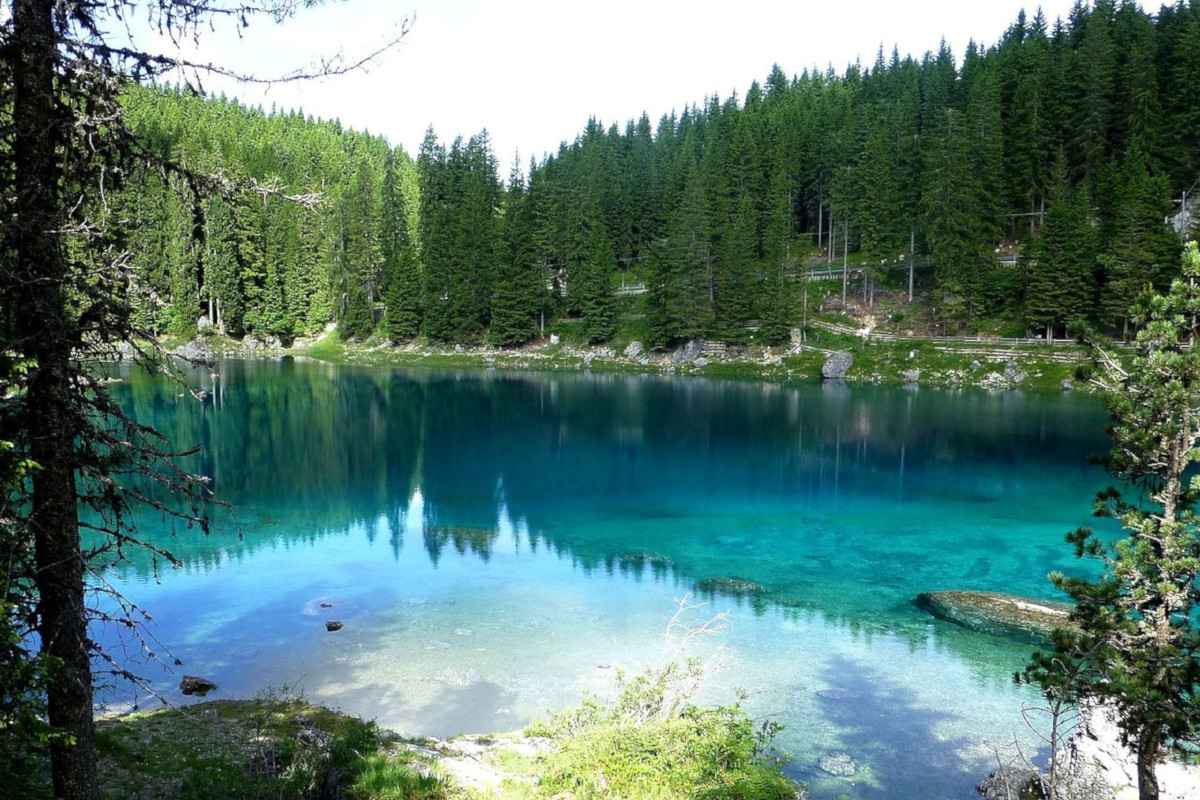 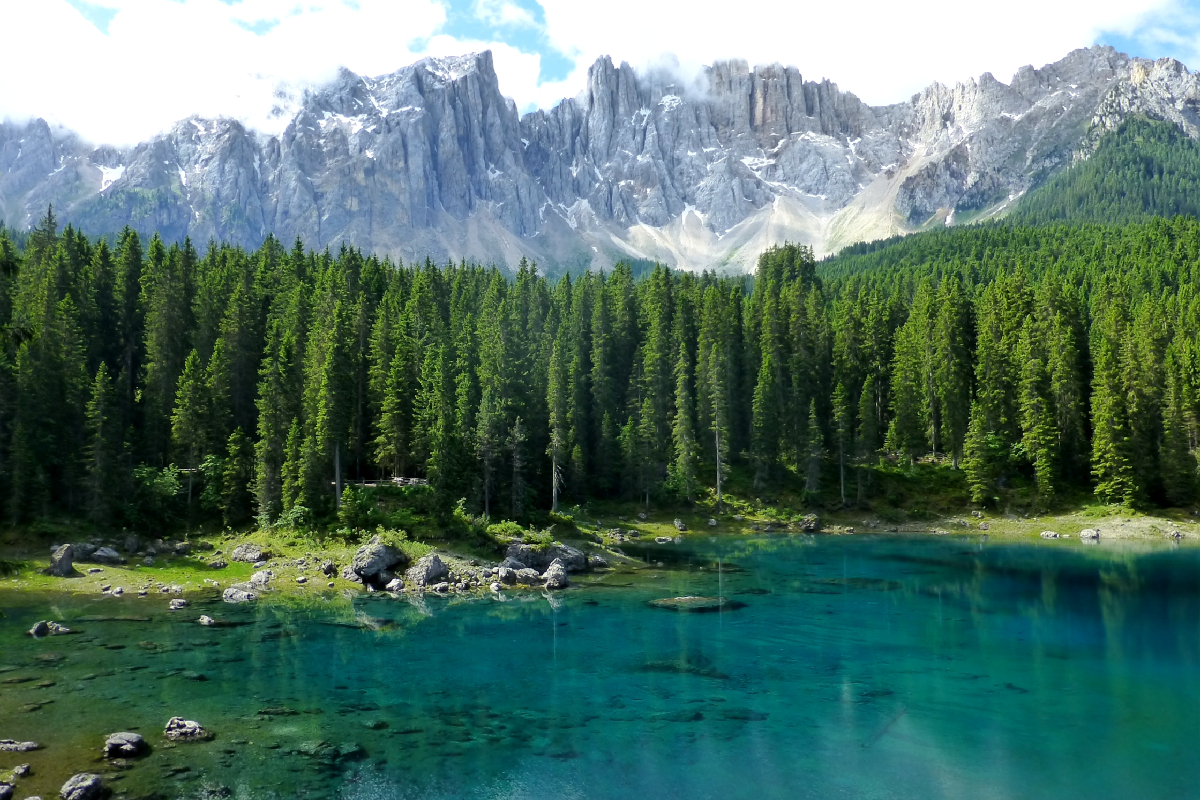 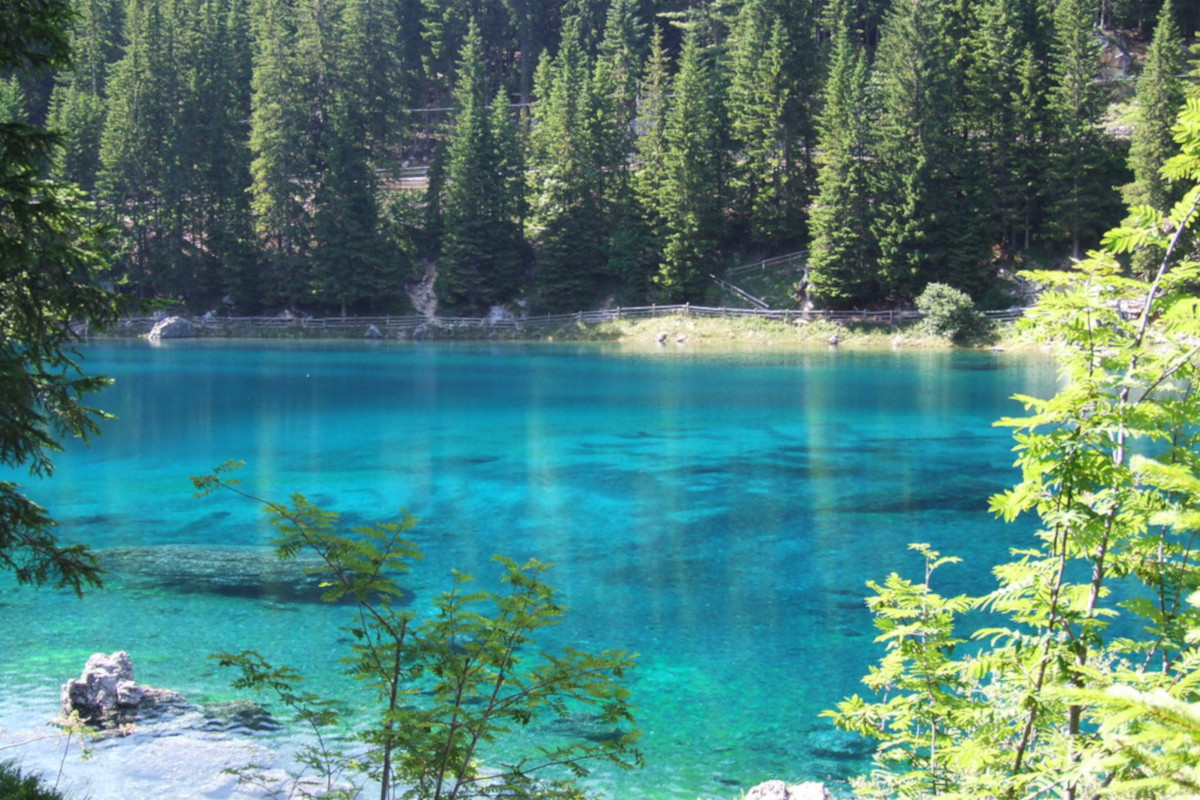 Discover the other Available Services in Hotel Savoy

The Hotel Savoy is located on the 41 Km ski slopes in the ski area Carezza, a paradies for people who dream about a ski holiday!

A place where you can rediscover the pleasure of devoting time to yourself, in the magical Dolomites frame!

We are at the Family Hotel La Grotta as well!

You can find the Big Family at the hotel La Grotta as well: the hotel is located in Vigo di Fassa, surrounded by the Dolomites.